Code of Ordinances and Regulations

The Code of Ordinances is a compilation of the laws adopted by the Mayor and City Council. It is organized into Chapters on various subjects.

The City’s Charter was granted by the State of Georgia in 1803. It has been amended from time to time by actions of the State Legislature and Governor or by action of the Mayor and City Council if allowed under the state’s Home Rule powers. The Charter describes powers granted to the City government by the State and describes how the City government is organized, structured, and operated. 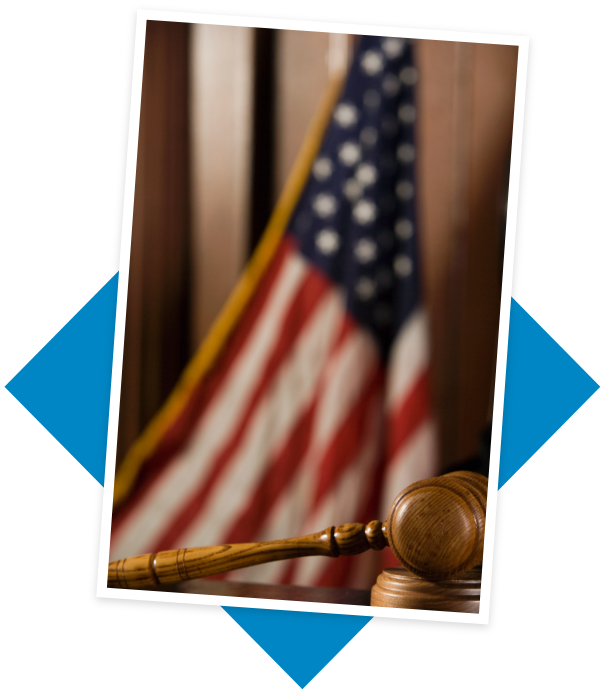