The Elberton City Council consists of a Mayor and a Council Member from each of the City’s five (5) Wards. The Mayor is elected by all voters within the City limits, and Council Members are elected by residents only within their respective wards. Municipal elections are held on odd-numbered years. The Mayor is the presiding officer at the Council Meetings and is the official head of the City for all ceremonial occasions.

The City Council is the legislative power of the City and determines all matters of policy. The Council appoints the City Manager and diverse committee members, as well as annual appointments for the positions of City Attorney and Municipal Court Judge.

The City Council meets in regular session on the first Monday of each month. Meetings are held in the Council Chamber in the City Municipal Building/City Hall, 203 Elbert Street, and begin at 5:30 p.m.

The following is a list of the current members of the City Council of the City of Elberton. 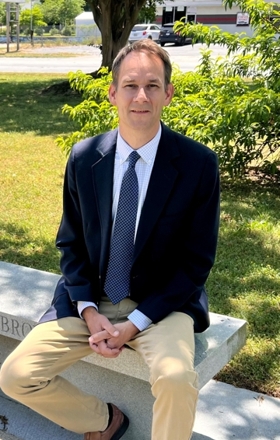 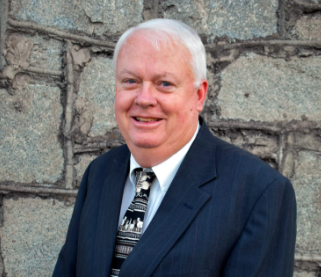 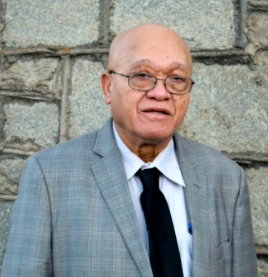 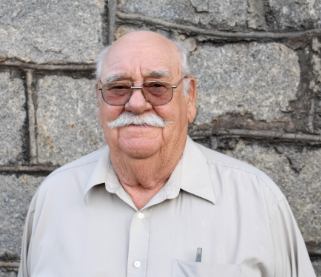 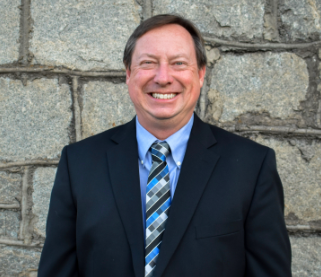 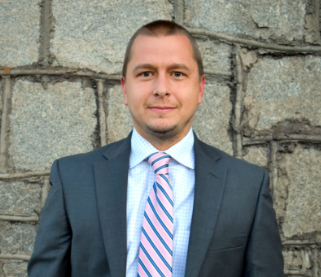