In addition to managing the general government, public safety, and public works services of the City, the City Manager is the chief executive for the management of all City utility services including electricity, natural gas, telecommunications, water and wastewater, and solid waste. By an intergovernmental contract with the Downtown Development Authority, the City Manager is the Authority’s agent for managing and operating the Samuel Elbert Hotel project in downtown Elberton. 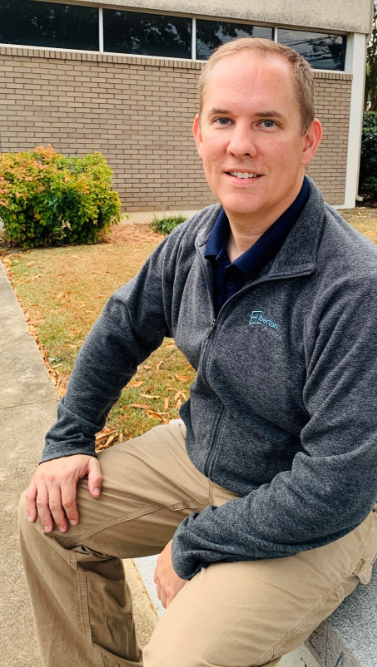 About the City Manager

Lanier Dunn was appointed as City Manager of Elberton effective April 15, 2006. Mr. Dunn has worked for the City of Elberton since January 2001. Previously he served as the City’s accountant and was later promoted to business manager and controller.

With 20 years of managerial and financial accounting experience, Mr. Dunn has a Bachelor of Business Administration degree in finance from the Terry College of Business at the University of Georgia. He received a Master of Business Administration degree from Brenau University with a major in accounting. He is licensed as a Certified Public Accountant by the State of Georgia. He is distinguished as a Chartered Global Management Accountant with a proficiency in finance, operations, strategy, and management.

Mr. Dunn is a member of the Board of Directors of Georgia Public Web, Inc., a Georgia non-profit corporation formed in 1998 to help "Bridge Georgia's Digital Divide" by delivering high-end technology services to metro Atlanta and communities throughout the State of Georgia. He is Vice Chairman of the organization.

In addition to Elberton, Mr. Dunn has worked closely with other local governments in Georgia. He provided accounting services to the City of Bowman for four years and operated the City of Washington’s wireless Internet service for four years.

Mr. Dunn is active in the community serving many years as treasurer for the Elbert Theatre Foundation, the resident community theatre group for the historic Elbert Theatre. As a lifelong resident of Elbert County, he traces his roots to several of the original settling families of the local area after the Revolutionary War. He has managed several historic building rehabilitations in downtown Elberton and works to make preservation economically viable.